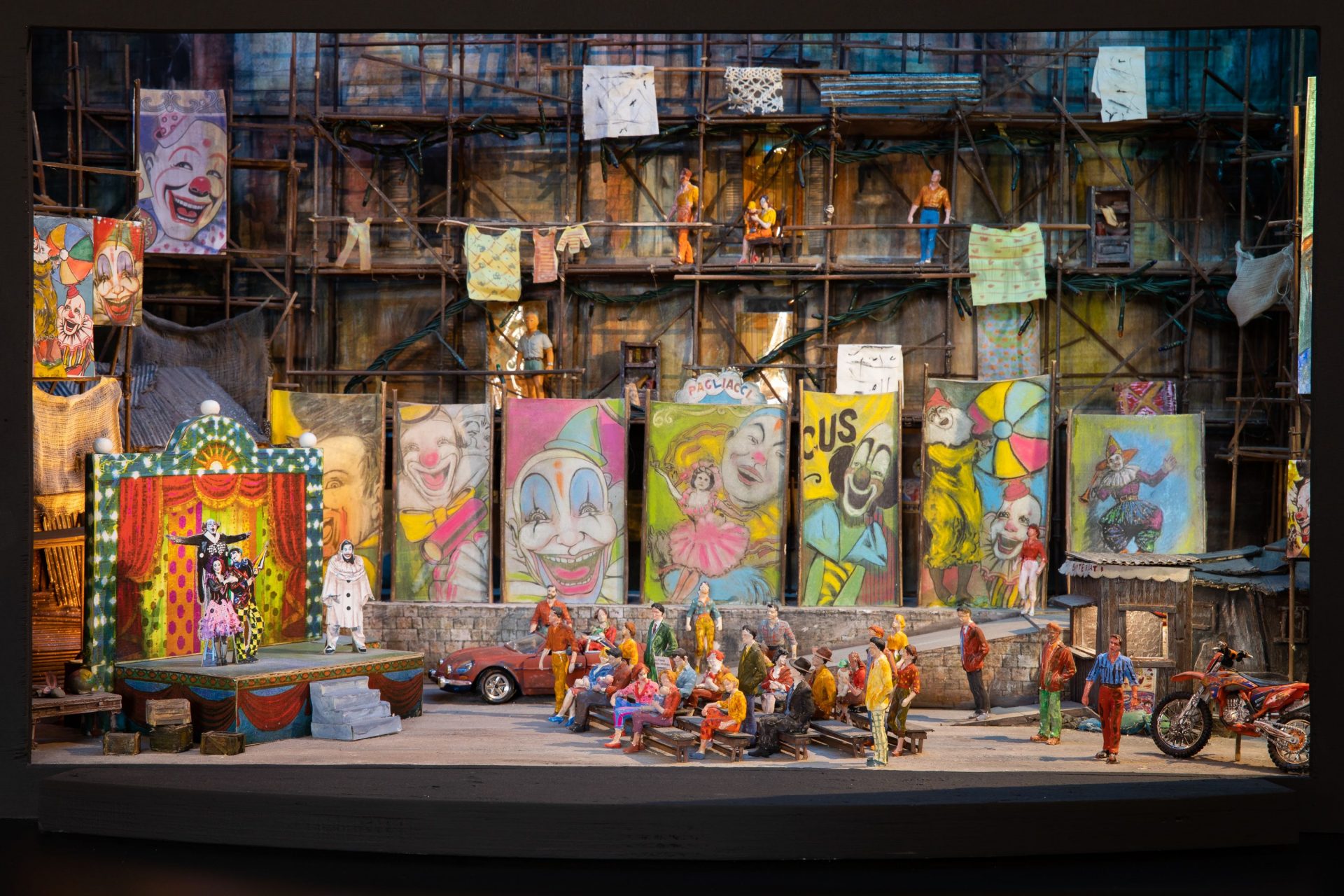 On 16th January 2022 the new exhibition exploring the life and genius of one of Oman’s greatest artistic partners will open at the Royal Opera House Muscat.

Symbolising a delightful symmetry in the celebration of the 10th anniversary of ROHM we present an exhibition on the late Franco Zeffirelli, stage director of the 2011 inaugural opera Turandot. Zeffirelli is one of the most celebrated designers and directors of his era whose illustrious career spanned seven decades. Delve into Zeffirelli’s imagination through this exhibition of artefacts designed especially for the Royal Opera House Muscat. Enjoy original sketches, costumes, films and models, many on display in public for the first time. Among Zeffirelli’s world class opera productions explored here will be Turandot and Rigoletto, commissioned especially by ROHM, along with his production of Tosca at the Royal Opera House Covent Garden, featuring Maria Callas, La Bohème at Teatro alla Scala, Milan, and Falstaff at the Metropolitan Opera, New York.

The exhibition will be launched on the 16th January and run until March 20th 2022 at the Exhibition Hall in the Royal Opera House of Musical Arts. Tickets can be booked online or via our box office. 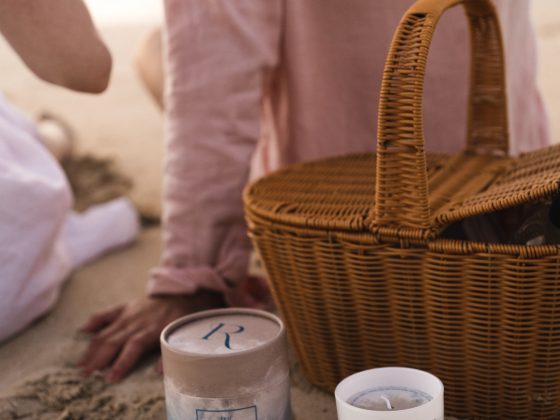 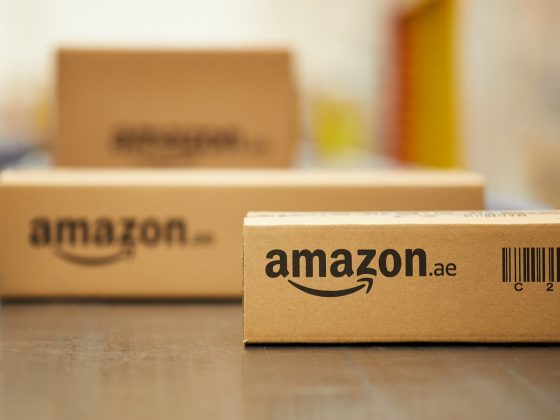 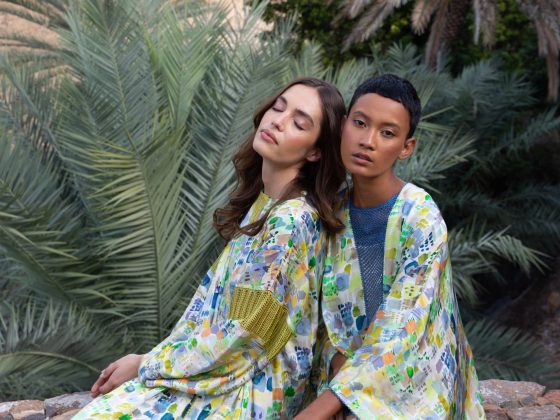 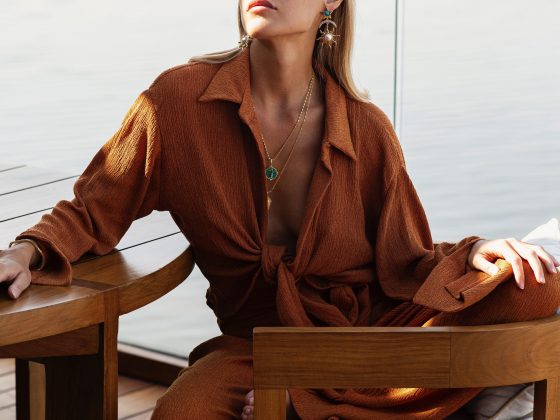 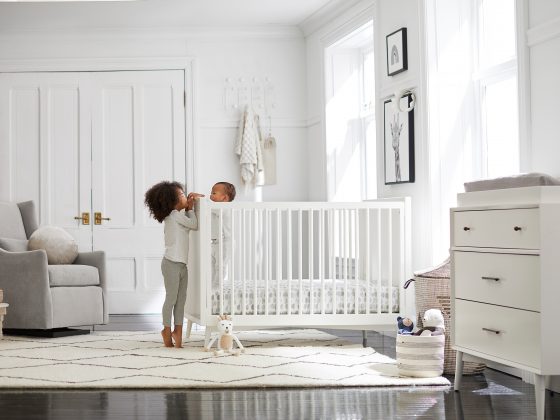