Review: Tuk Tuk Your Way To This New Restaurant In Oman

Well-flavoured quality food from the Indian kitchen, cooked in front of you and served up in a fun-filled environment is what Tuk Tuk Taxi is all about.

As I was finishing my shopping spree at the mall, I noticed a truck filled with Indian mezze, unloading a bunch of deep-fried street delicacies. It caught my eyes as I passed by before I decided to lunch at this open-faced restaurant.

Named after the auto rickshaws of India. Tuk Tuk Taxi is a new homegrown restaurant recently opened at City Centre Muscat. The place dishes up a variety of classic and trendy favourites with a modern twist, mastered by chef Somail and Bilal who have a keen eye on India’s modern flavours.

I took a moment to look around and take in the modern décor. The place uses whimsical vibrancy, sophistication and tradition to create a memorable atmosphere surrounded by contemporary interiors. With splashes of gold colours sitting alongside dark wooden touches, a sleek space is created.

The menu is quite extensive and serves dishes inspired from all regions of India. I sat down, placed my order, and waited for the food while sipping on karak chai, traditional Indian brewed tea with milk (not to be confused with the cardamom-flavoured Arabic karak)

It wasn’t long before our introductory dishes were brought out. I must say, the starters are the stars of the show at Tuk Tuk Taxi. I first had the smoky salmon tikka, a pink salmon marinated in tandoori spices and beetroot sauce. The taste was not overly spiced, which maintained its impeccable oceanic flavour. An absolute highlight.

After savouring the fish cubes, I had a classic Punjabi tikka marinated in a sundried tomato marinade, served with blackberry chutney. The tender pieces of tandoor-baked chicken and the sweet taste of tomatoes were succulent.

Edible samosa cigars were also on offer, deep-fried samosas stuffed with flavourful vegetables and crumbled feta mixture, served along with ketchup, ‘bloody mary’ mayonnaise. This was visually exciting to devour, and they tasted perfectly crunchy, too.

The shots came in next, also known as Kolkata puchkas, wheat balls fried and stuffed with couscous and potatoes, and paired with the sweet-flavoured pomegranate water. This was my least favourite from the appetiser’s department, but I still enjoyed it.

For the mains, I started with my favourite and the most versatile royal lentil curry (also known as dal makhani), served with tandoor-baked crispy naan. The dish did not disappoint. The texture was perfect, and the taste was on point.

The famous butter chicken from India has taken its stand in every Indian restaurant, and at Tuk Tuk Taxi it has its own version that’s worth trying, served with a scoop of cream cheese.

For the final stop, I enjoyed a delectable ‘edible candle’ made of white chocolate, with a filling of orange chocolate mousse, followed by a palate-cleansing pan-flavoured milk, creatively presented and served in a tube.

The passion put behind making this restaurant and engineering its menu is commendable. Their fusion of classic and modern comfort food is sure to make everyone come for more.

Opening Hours: 11am to 12midnight

Experience the sizzling flavours of China at Al-Futtaim IKEA 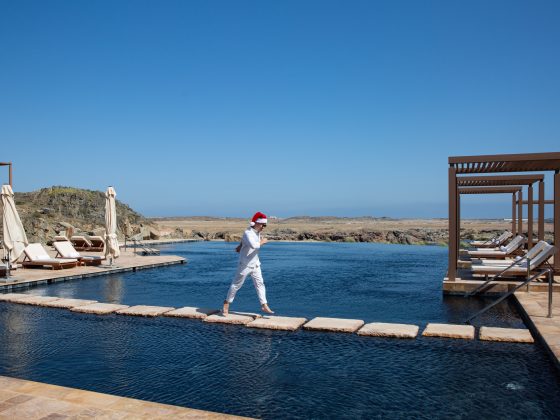 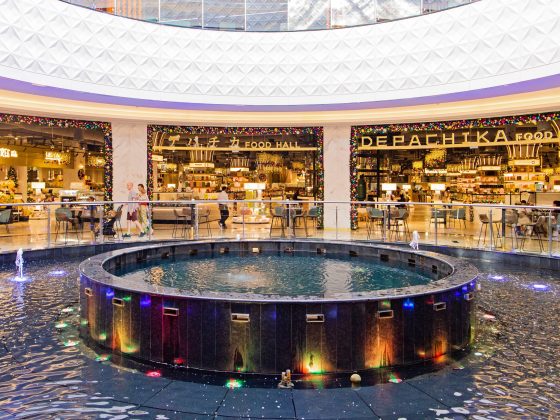 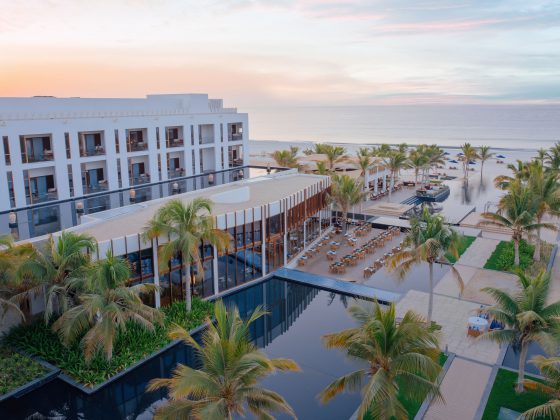 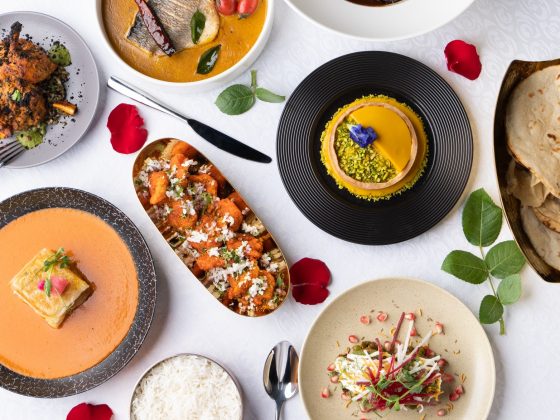 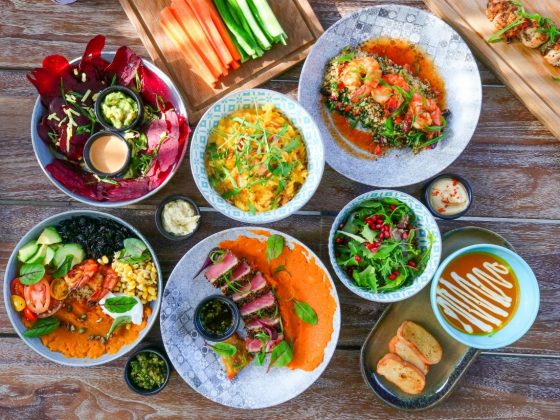