Visit These Beach Lagoons In Oman

If you love exploring interesting and rare aquatic organisms, then visit the beach lagoons of Oman. These shallow bodies of water are spread along the coast from the top of the northern mountains in Musandam, through Al Batinah Coast and the shores of Al Sharqiyah region, all the way to Dhofar in the south. Most of these lagoons were formed at the estuary of large wadis. Now, here are three of them to visit in Oman.

This lagoon is located in Wilayat Khasab in Musandam, and it covers 20 kilometres. The place offers spectacular views of small villages overlooking the area, which can be reached only by sea in traditional vessels. Khawr Sham is considered a tourist destination for hiking, camping and watching dolphins.

In the middle of Khawr Sham is a small island called Al Telegraph Island, as in 1860 it was used as a base to connect to the telegraph cable (which had been extended underwater) to link Basra in Iraq to India.

Khawr Ruri is the largest reserve in the region of Dhofar that’s connected to Wadi Darbat. It is considered the most attractive lagoon as it contains Khawr Ruri port. Nearby, there are important ruins that date back to prehistoric times. The port was often mentioned in Greek, Hellenic and Arabic historical scrolls, being the main port for the export of frankincense in Dhofar. The lagoon has been included in the World Heritage List.

located at the western entrance of Taqah City in Dhofar Governorate, Khawr Taqah’s lagoon occupies about 2 square kilometres and is filled with places in which freshwater varieties of plants grow, as well as other organisms that need a high level of salinity. This contributes to the presence of an abundant marine life here, in addition to many types of birds. 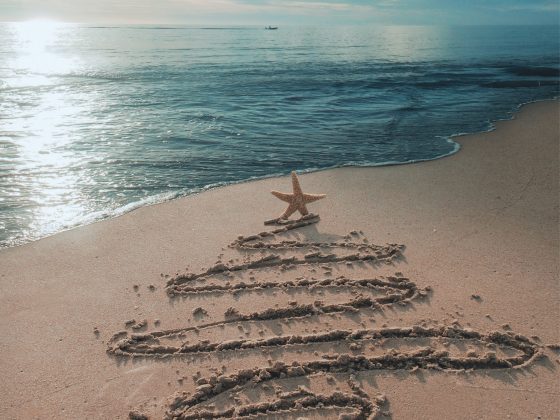