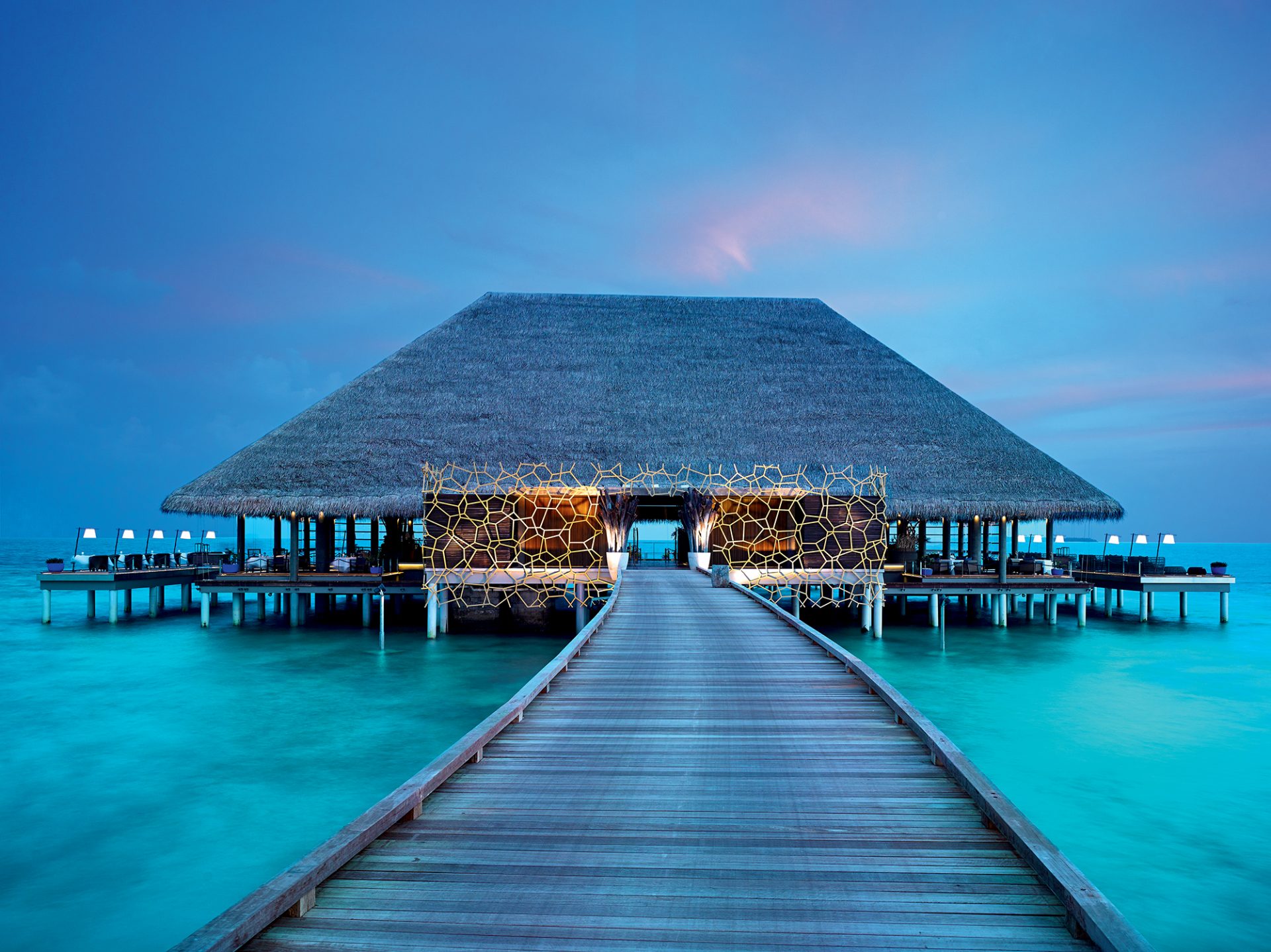 The most decadent destination in the Maldives can be found in the Noonu Atoll – Velaa Private Island. Its collection of world-class restaurants and a clear passion for the culinary arts make it a haven for epicurean explorers. With two Michelin-starred chefs visiting this November and December, there has never been a better time to book your holiday

German Chef Matthias Schmidberger arrives on the island first, setting up in the kitchen on November 3 and 6. Under his leadership, restaurant Cà d’Oro in St. Moritz has been awarded two Michelin stars, and he has also worked in a number of other Michelin-starred restaurants such as Brenner’s Park Restaurant in Baden-Baden. He will be bringing that same talent for unforgettable dining to the island over two unique four-hand dining experiences in collaboration with Velaa’s own Executive Chef Gaushan De Silva.

Chef Paco Pérez, from Huelva, Spain, will be plating his own unique four-hand dining experiences on December 1 and 4, also alongside Chef De Silva. Chef Pérez’s culinary skills have caught the attention of Michelin numerous times, with five Michelin stars awarded across three restaurants: two at Miramar restaurant in Llança, two at Enoteca restaurant in Hotel Arts Barcelona and one at Restaurante 5 in Hotel Das Stue.

With Velaa’s Chef De Silva on hand, each of these star chefs will be set to create Michelin-worthy meals for the lucky guests. Hailing from Sri Lanka, Chef De Silva is known for his innovative and flavourful dishes – an innate creative talent that likely comes from his artist father. Before landing at Velaa, Chef De Silva embarked on a rich culinary education around the world, working in kitchens such as Noma and Le Domaine De Capelongue and next to chefs including Alaine Ducasse and René Redzepi. This exceptional multicultural experience has helped him rise in the culinary world and reinvent the traditional Maldivian tuna salad, mas’huni, with a French technique and personal twist – a must-try while at Velaa.

Velaa Private Island’s three restaurants are destinations in their own right, taking diners on journeys around the word in a tantalizing menu of boundary-pushing cuisine. Fine dining at Aragu celebrates the surrounding Indian Ocean in artfully plated European dishes with an Asian Twist. At Tavaru – a soaring venue unlike anything else in the Maldives – a lively teppanyaki kitchen serves freshly grilled meats with a view, while in the Tavaru tower is one of the most exclusive wine cellars in the region. Explore all the corners of the world at all-day Athiri, where chefs from 14 nations recreate authentic global dishes with the finest ingredients.

Nestled within the constellation of islands that form the Noonu Atoll in Maldives, Velaa Private Island takes exclusivity to the next level with facilities and service that go beyond traditional resorts. Designed by award-winning Czech architect Petr Kolar as “an elegant fusion of Maldivian culture with contemporary luxury, intimate with Maldivian nuances”.

Velaa Private Island is the realisation of a dream to create a ‘beyond luxury’ exclusive boutique hideaway in the Maldives. Velaa means “Turtle” in the local language – named after generations of sea turtles that flock there to nest and hatch. From a broader “bird’s eye view” which greets arrivals by seaplane, the island’s exclusive over-water villas are also constructed to resemble the head of a turtle, with the island forming the body.

The resort comprises 47 private villas, houses, and exclusive residences. While 18 of the 47 are built over water, the Romantic Pool Residence can only be reached by boat, allowing even more privacy and exclusivity. 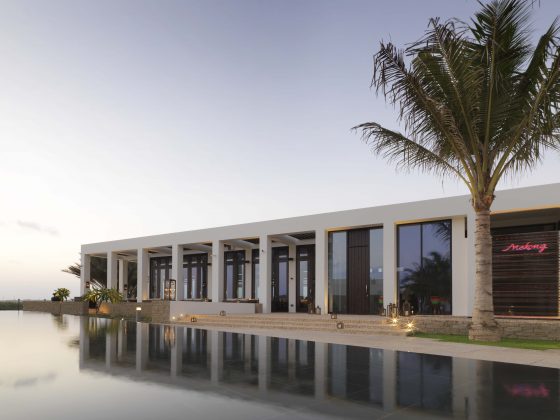 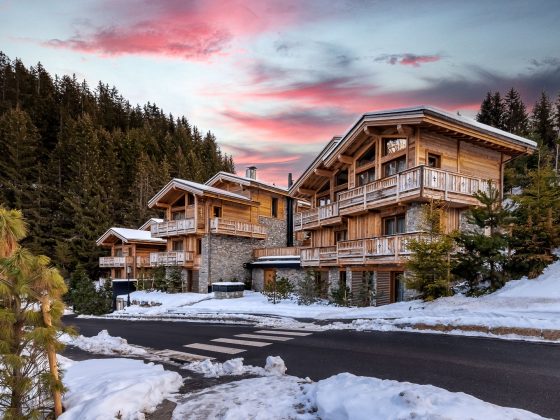 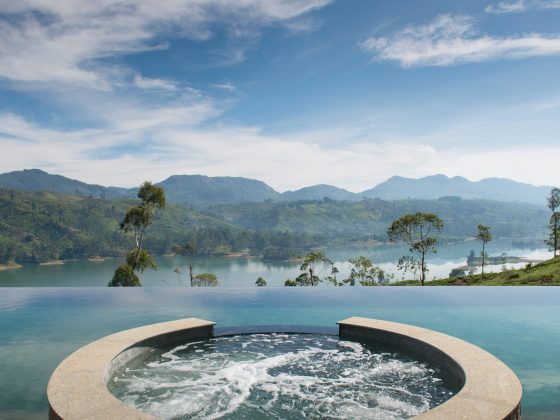 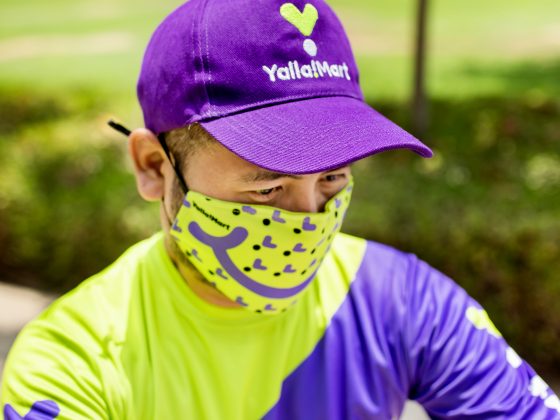 Groceries delivered! our round up of the best in the gULF 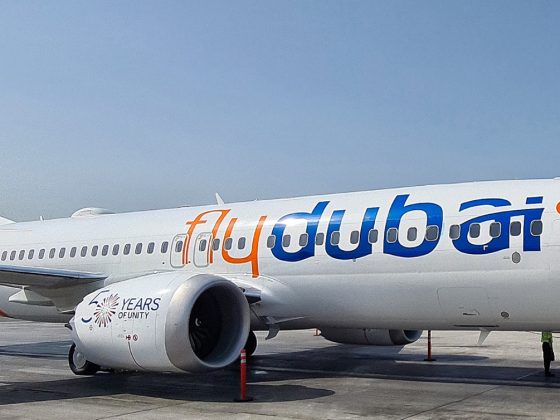 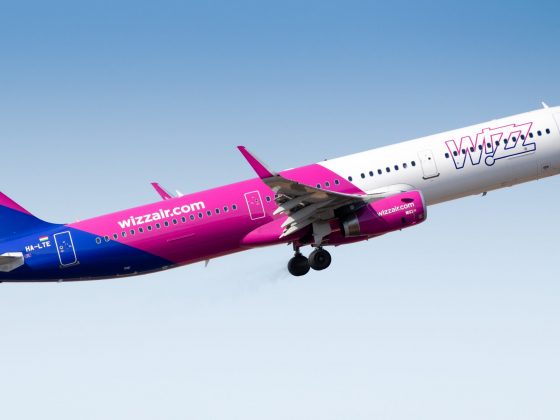 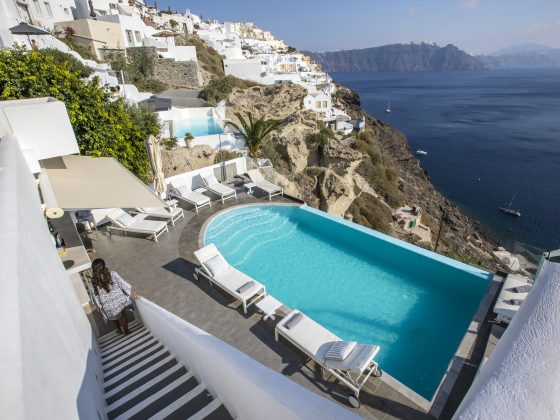 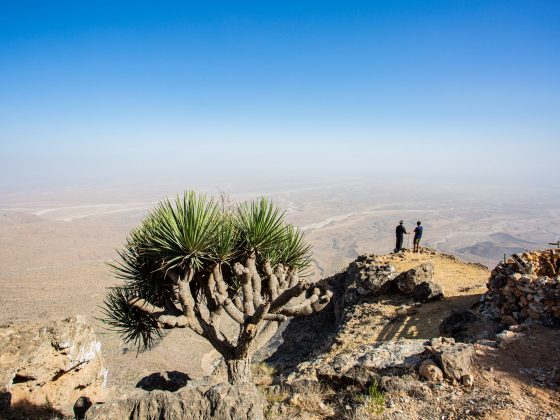