The Asian Windsurfing Championships came to a close with local windsurfers claiming the top prizes in the perfect conditions of Al Mussanah Sports City. Light winds between 5-8 knots every day produced an exciting competition where windsurfing talent thrived.

Abdullah Al Sarhi won twelve of his 13 races in the Techno293 Plus class to take gold, with Omar Al Qartoubi claiming silver and Ali Al Sarhi in the bronze medal. In the Techno293 class, Mohammed Al Sarhi ended the event as the highest ranked competitor, taking first position narrowly from AbdulRahman Al Mujaini in second and Sachin Ganesh of India in third.

In the Formula Foil class, making its debut at this year’s Asian Windsurfing Championships, AbdulMajeed Al Hadhrami won nice out of 10 races to take gold. Brothers Makhtar Al Mujaini ended the event in second to take silver by four points ahead of Hammad Al Mujaini.

The  windsurfers received their medals at a closing ceremony held under the auspices of the Governor of Al Batinah South, His Excellency Issa bin Hamad bin Mohammed Al Azri and in the presence of Eng. Mohammed bin Salim Al Busaidi, Chairman of OMRAN, and Dr. Khamis bin Salim Al Jabri Oman Sail CEO.

Dr Khamis Al Jabri, Oman Sail CEO, said, “At a time when international travel is restricted for so many in the Asian region, we are delighted that such a young fleet was able to perform at a high level. The quality on show this week bodes well for the future of Asian windsurfing. The addition of the Formula Foil to the Asian Windsurfing Championships added an exciting new dimension to the event and we hope that the class will continue to grow. We are grateful to the surfers who were able to travel and look forward to welcoming them back to Oman in the future.”

Sultan Al Balushi, Windsurfing Coach at Oman Sail, said, “The windsurfing programme at Oman Sail has the potential to make the nation a force on the global stage in the coming years. Our young surfers showed a high level of technical ability and great composure throughout the competition and the set of core skills they possess will serve them well throughout their careers on the water.”

The Asian Windsurfing Championships is supported by a line-up of supporters including Oman Air and the Barcelo Mussanah Resort as official partners, and Be’ah as environmental supporter and Salsabeel Water from the National Mineral Water Company.

The 11th edition of Sailing Arabia – The Tour will also begin in Mussanah, on 24 November, before the venue hosts another major event with the 2021 ICLA Radial World Championships taking place from 28 November-6 December. A very busy winter season ends with the prestigious Youth Sailing World Championships, held in Asia for the first time, from 11-18 December 2021. 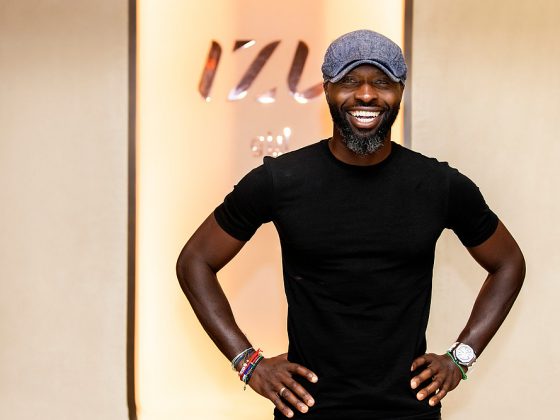