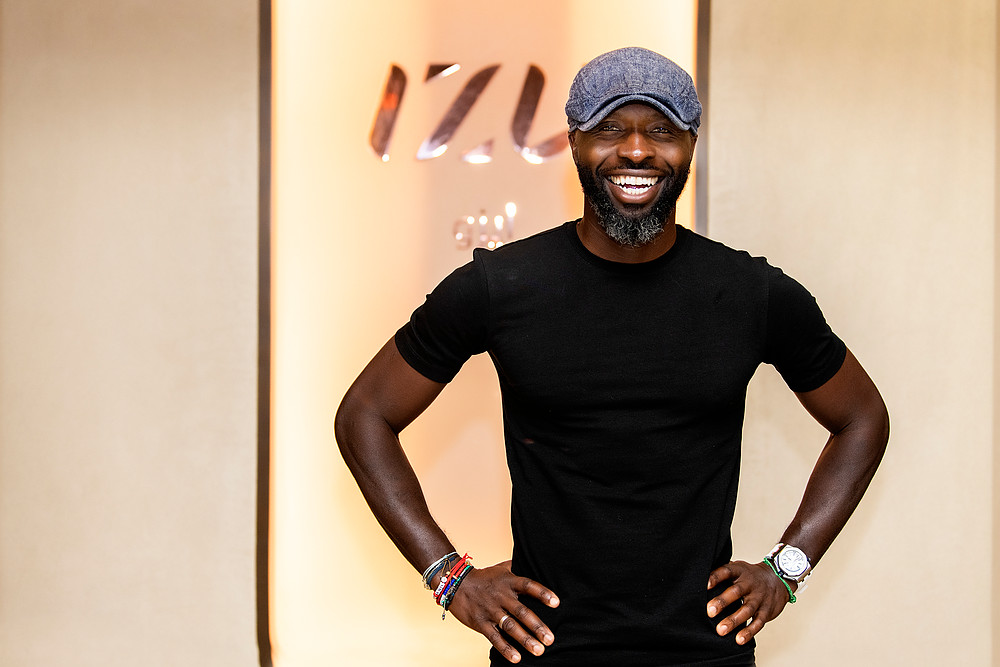 Mandarin Oriental, Doha and Chef Izu Ani are delighted to host Michelin-starred Chef Julien Roucheteau from La Réserve de Beaulieu for a collaborative menu at IZU Restaurant from 26 to 30 October 2021. The menu showcases both chefs bold and innovative French-focused cuisine, for a week of high-end gastronomy.

Considered one of the upcoming food pioneers in the region, Chef Izu Ani has experienced working in renowned restaurants such as two-Michelin-starred La Bastide Saint Antoine and the world-renowned, three-Michelin-starred Auberge de L’Ill. After his time in France, Chef Izu set his sights on Spain. He gained invaluable knowledge and skills at restaurants such as Arzak, Mugaritz and Akelarre, each offering him experience in a variety of culinary fields.

Chef Julien Roucheteau joins IZU Restaurant from La Réserve de Beaulieu. Refining his skills in fine cuisine for four years at Le Cinq, an exquisite three Michelin star restaurant at the Hotel George V with Chef Philippe Legendre. He then worked alongside Chef Michel Troisgros at the prestigious Hotel Lancaster Paris as Sous-chef. Chef Julien is now in charge of the one Michelin star restaurant La Réserve de Beaulieu. A veritable masterpiece, La Réserve’s gourmet restaurant is one of the most iconic places on the French Riviera.

Dinner is served at two sittings at 6:30pm and 9pm with a 7-course menu for QAR 520 from Tuesday 26 October to Saturday 30 October. Reservations are required, please call 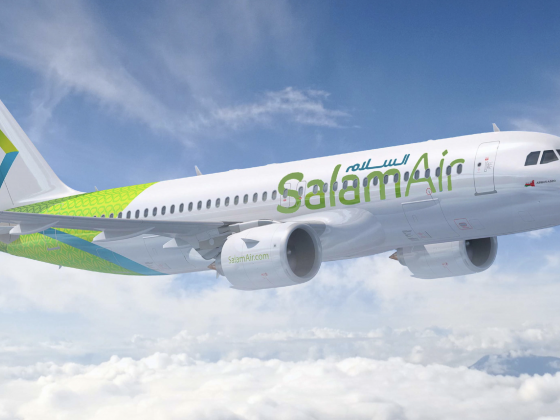 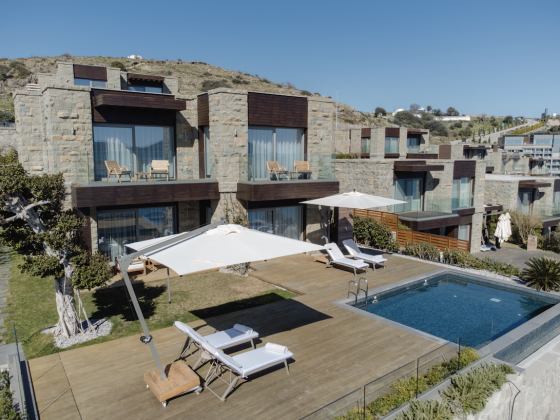 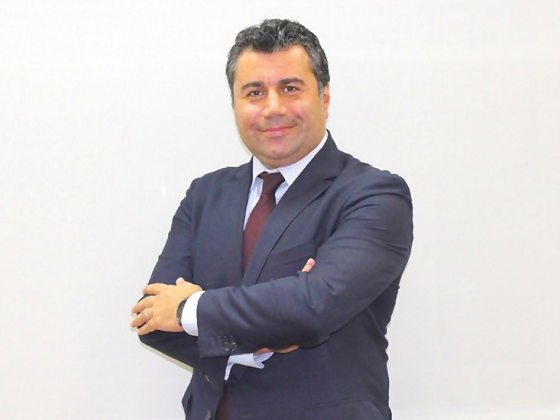