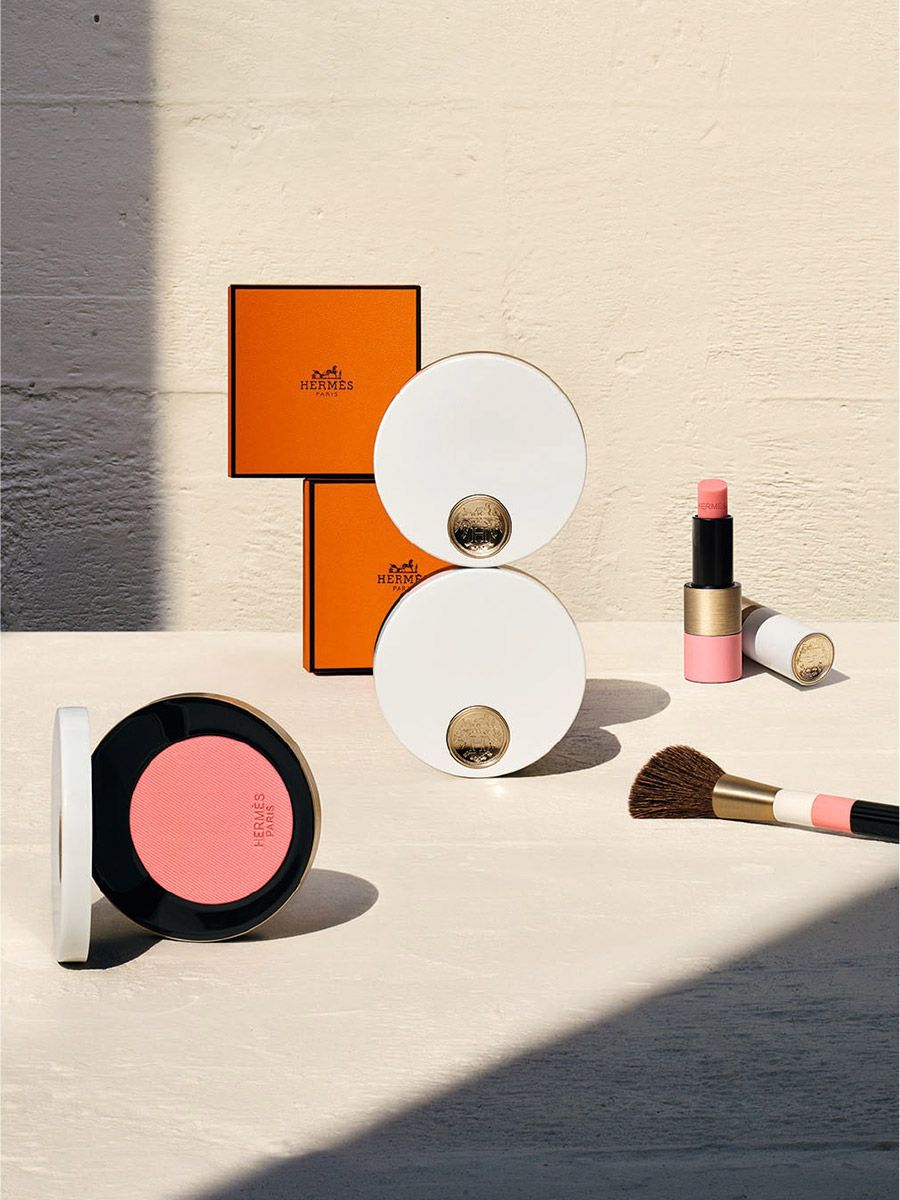 The Exclusive Hermès launch available in Dubai before anywhere else

As an ode to the second chapter of Hermès Beauty, this luxury French Maison has introduced – Rose Hermés exclusively at the Mall of the Emirates in advance of its global launch.

The Parisian house has received major success in the beauty arena since its debut collection with high-end lipsticks which focusing on the brand’s heritage. After launching the distinct Rouge Hermès line, Rose Hermès is an elegantly composed narrative that blends its signature vivacity with the very essence of this covetable colour. 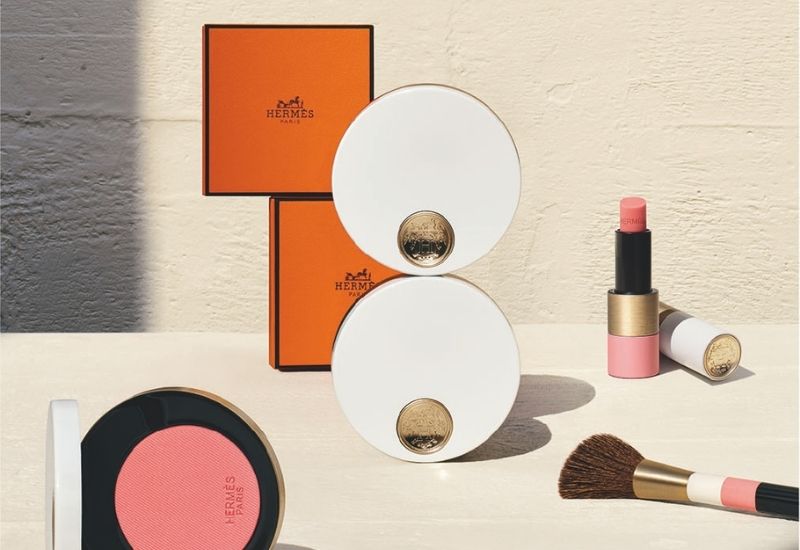 Radiating a subtly nuanced shade, the collection uncovers a new chapter for Hermès Beauty a profusion of pink elements which are embodied through different forms including the Rose Hermès Silky Blush, two brushes, a Pommette blush case and three rosy lip enhancers giving that illuminating healthy glow with a natural tinge.

Pierre-Alexis Dumas, Artistic Director of Hermès says, “The result of a collective effort, Rose Hermès initiates a subtle unveiling of the complexion, a natural next step in the expression of beauty according to Hermès.”

Pink has played a vital element in the brand’s success over the years, with it, first seen in the spring of 1961, when the Azalée woollen suit which took on this distinctive shade, making it an immediate success. 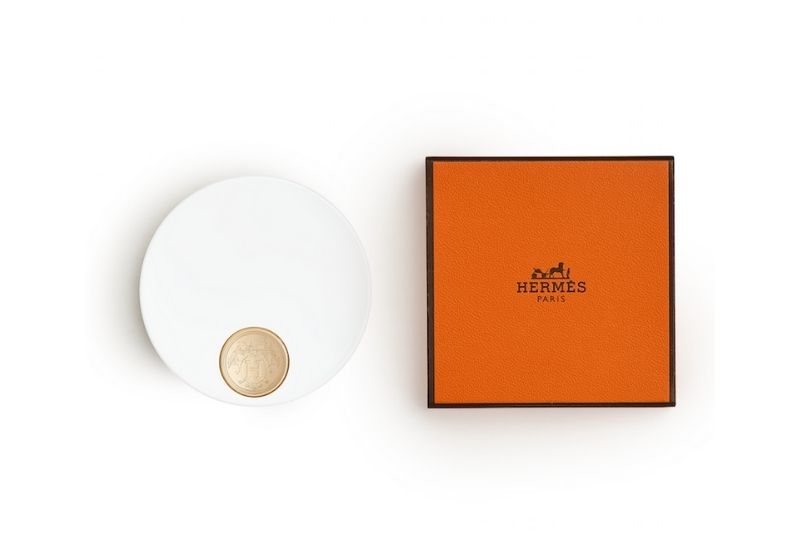 The Rose Hermès Silky Blush defies conventions as its satin finish with beautiful shades makes it an object of everyday use as it can be used from morning to night, no matter what the occasion while laying emphasis on the sustainable aspect through its refillable palette coming in eight enchanting shades of pink.

This exclusive pop-up is on from now until April 15, 2021 at the Central Galleria in Mall of the Emirates, for you to discover the latest launches from Hermès which pay homage to the brand’s DNA as you find a shade that best suits you.

While adhering to all the necessary COVID-19 restrictions, you can also try on all the blushes without any direct application to your skin. 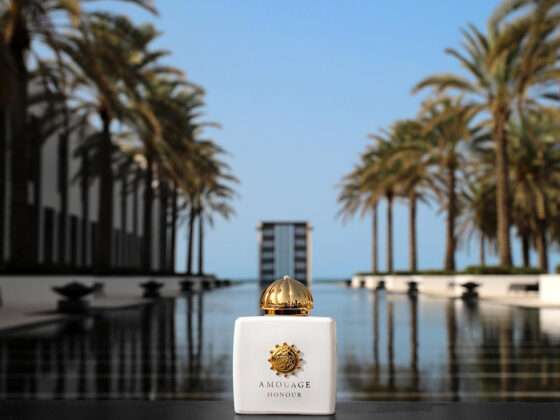