Ba Ban: The Spirit of Shanghai in Muscat

If there’s something Muscat’s been longing for, it’s a contemporary Asian-influenced dining spot/watering hole, and what better form than with a 1930’s inspired speakeasy where dark plush velvets and ornate gold birdcages welcome you in style to dine and experience artistic yet authentic food in the heart of the city @babanwmuscat @wmuscat

Ba Ban was named after an ancient piece of folk music, “Ba Ban” literally means “eight beats,” and pays tribute to the 1920s and 30s Shanghai music scene where a hybrid form of Chinese jazz blossomed. Mixing local folk melodies with Western styles of music, the nightclubs of Shanghai carved out moments of East-meets-West merriment at a turning point in the country’s history. 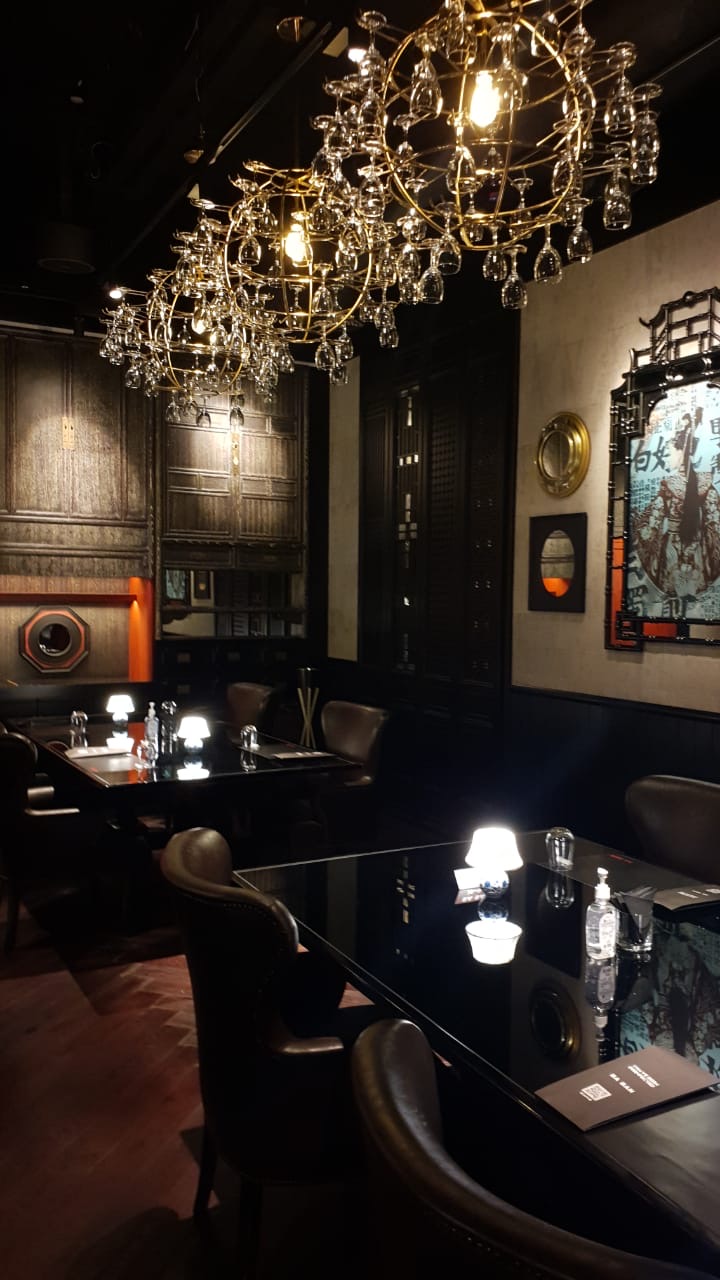 A fusion of traditional Chinese cuisine and modern flair, delicately prepared by Chef Dayi Nong, the menu boasts delicious dim sum, classic Peking duck with a Cantonese twist, silky noodles and mango pomelo sago pudding, making every bite a journey to distant lands. Chef Nong is fresh to Muscat after spending the last six years in Dubai and has spent over a decade perfecting the technical dim sum preparation and Cantonese delicacies.

Chinese cooking is one of the oldest and most diverse in the world and is composed of eight traditional types of cuisines, and each cuisine corresponds to a different province in China. These eight provinces are Anhui, Cantonese, Fujian, Hunan, Jiangsu, Shandong, Szechuan, and Zhejiang. Today you will taste Chef Dayi Nong’s favourite dishes – enjoy your journey with Ba Ban. 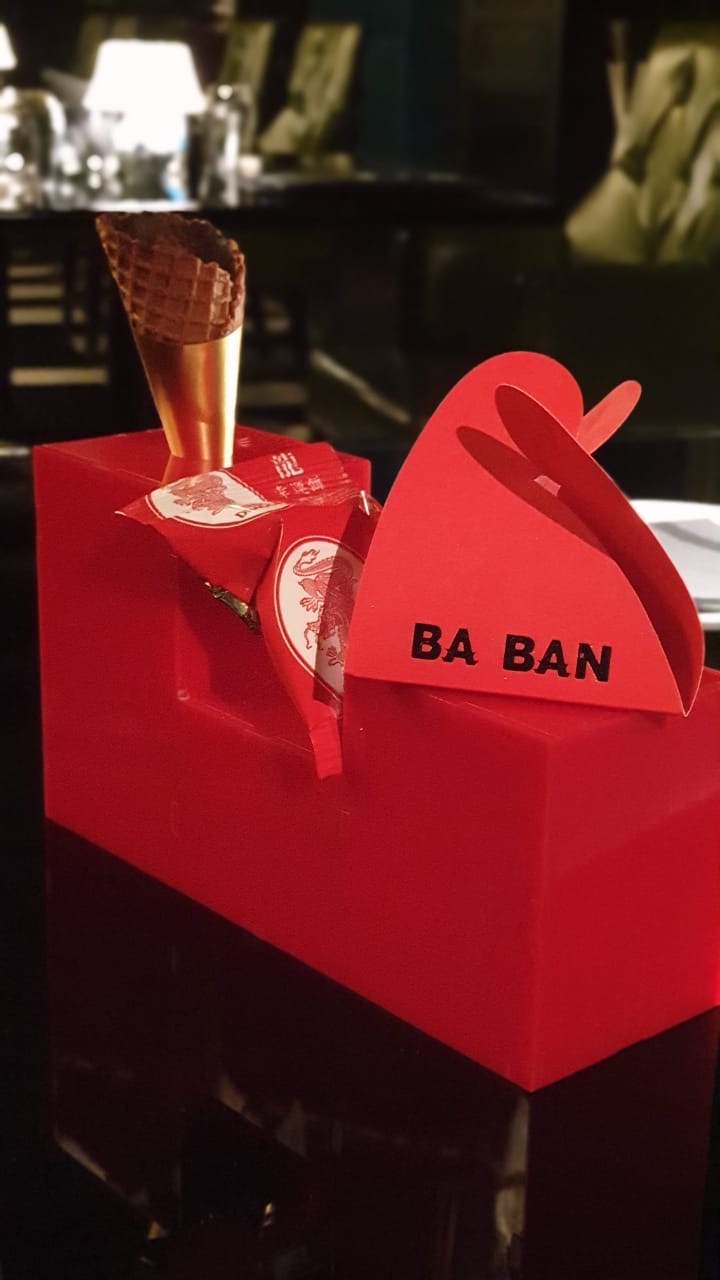 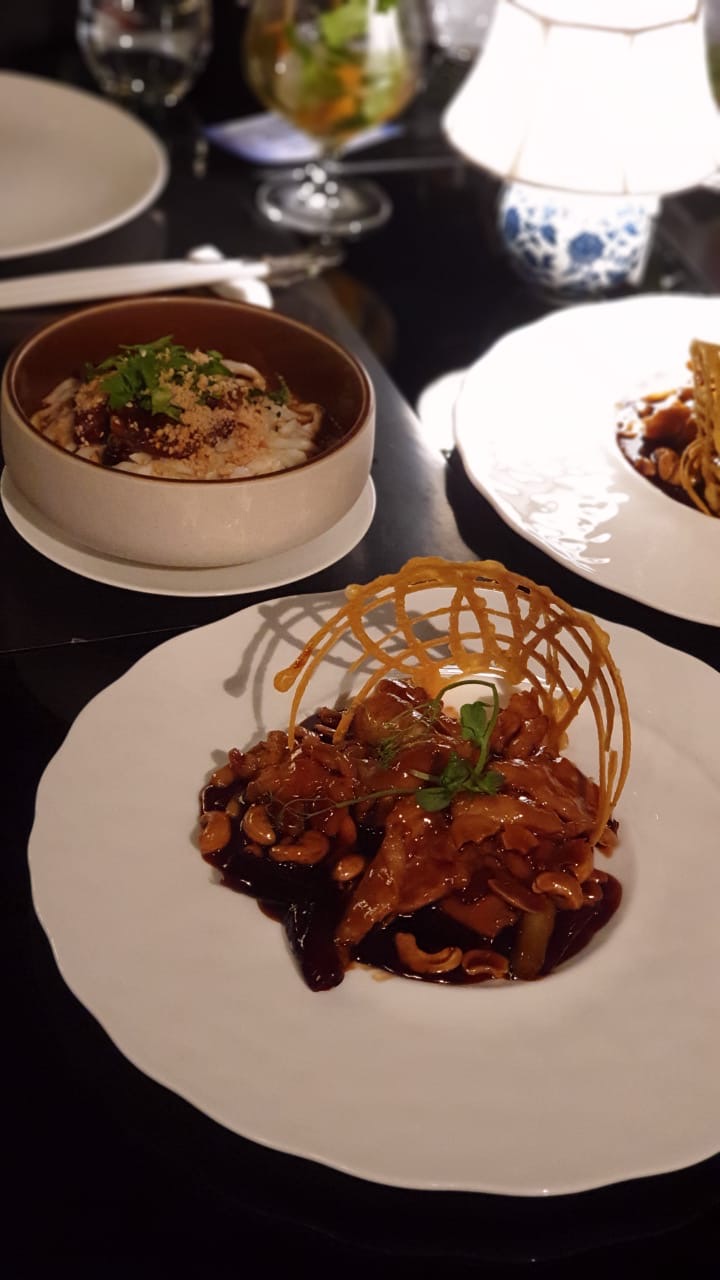 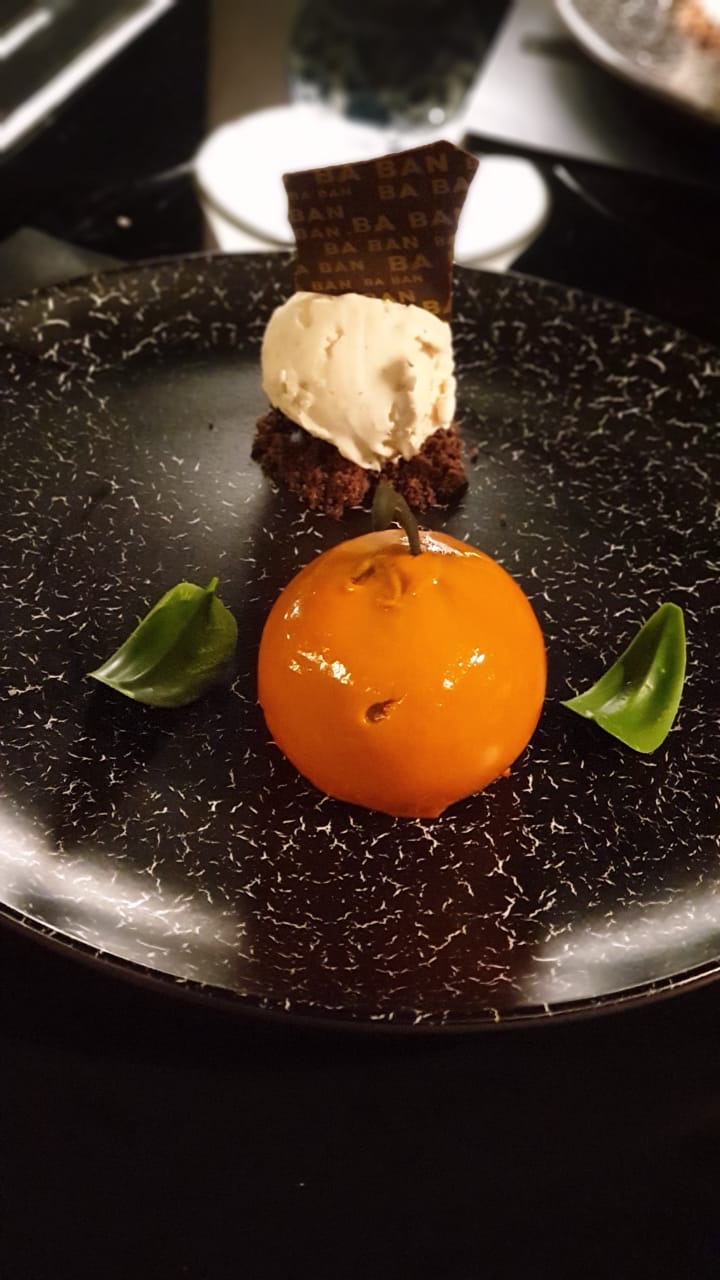 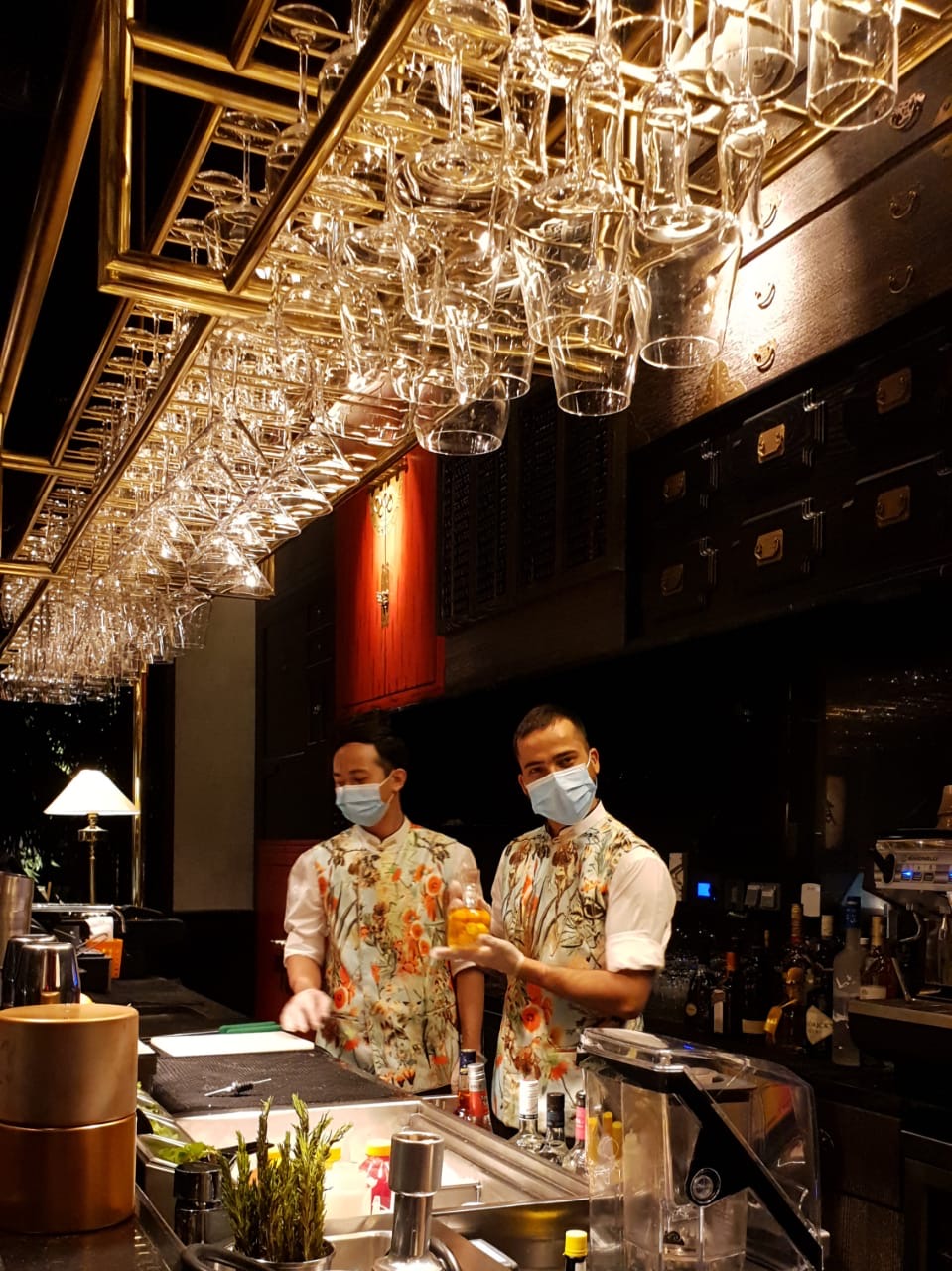