From Monteverdi To Modernity, A Pipe Organ Concert At ROHM

ROHM’s annual pipe organ concert will once again give voice to the silent giant that graces the stage, revealing the amazing versatility of the great ‘King of Instruments’. This season’s concert promises to be more glorious than ever with the British organist, Simon Hogan accompanied by the orchestra of Kolobov Novaya Opera Theatre and the Oxford College Choir under the baton of Jan Latham-Koenig. 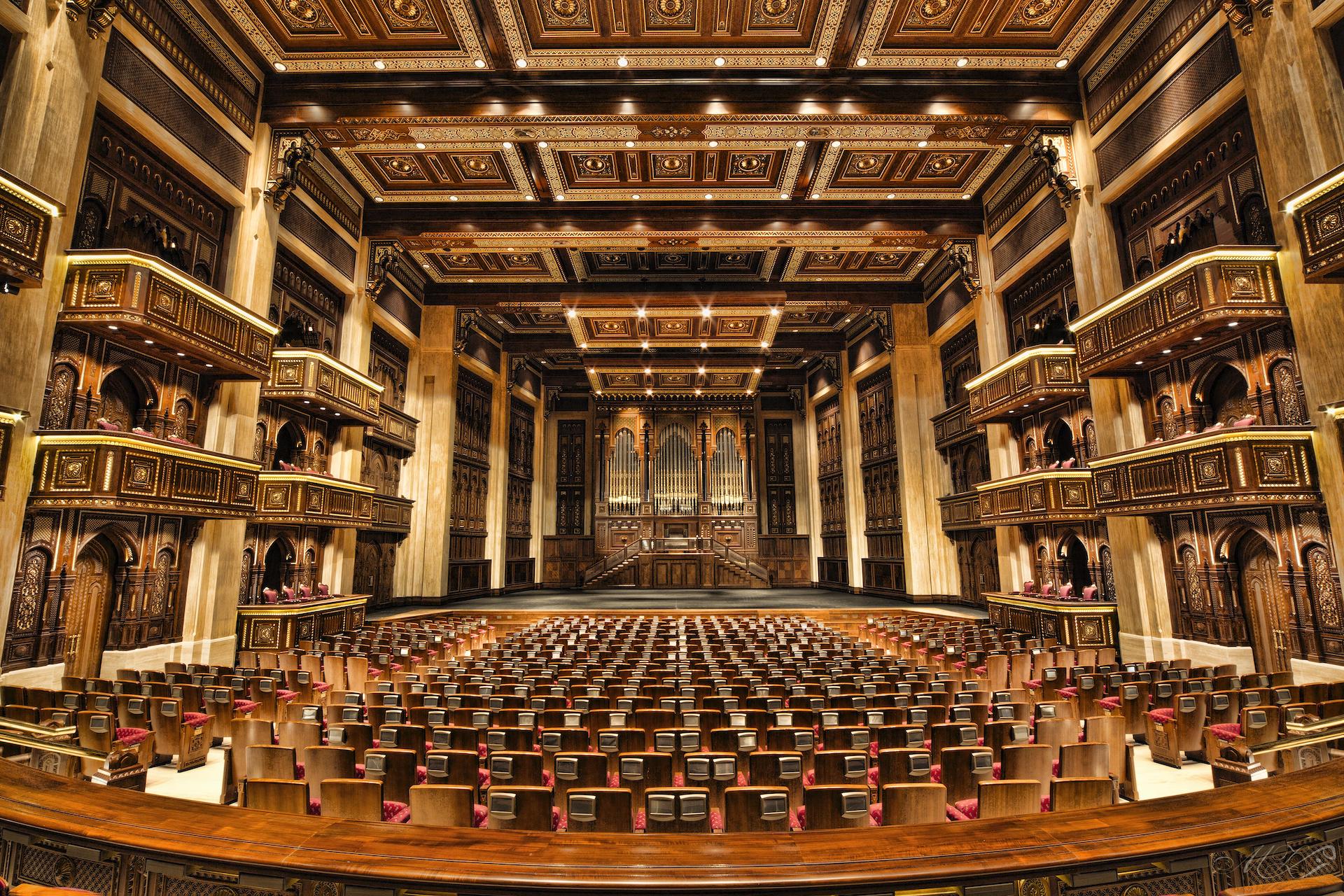 The concert begins with the toccata from Charles-Marie Widor’s Symphony for Organ No, 5 in F Minor Op. 42/1, followed by choral music with Herbert Howell’s A Hymn for Cecilia and two selections from Claudio Monteverdi’s Il Quarto Libro de Madrigali a Cinque Voci.

Presented next is Benjamin’s Britten’s Rejoice Op 30, along with The Evening Primrose and The Ballad of the Green Broom from Britten’s Five Flower Songs Op. 47, followed by Beethoven’s Adagio in F Major for Mechanical Clock by Omani organist Rashid bin Salim. The concert concludes with Francis Poulenc’s Concerto for Organ, Timpani and Strings in G minor and Alexander Borodin’s Polovstian Dances from his opera, Prince Igor.

Jan Latham-Koenig has been artistic director of the Novaya Opera since August 2011. His guest appearances span prestigious concert halls and opera houses in Britain and Europe, as well as in Russia, Tokyo and Buenos Aires. Latham-Koenig has founded four remarkable orchestras and won top awards for masterful performances in conducting some of the world’s finest orchestras in both symphonic concerts and operas.

It would be hard to imagine a concert more magnificent and inspiring than this one with astonishingly beautiful orchestral and choral music.

FROM MONTEVERDI TO MODERNITY, A Celebration of 400 Years of Music, will be performed on Friday 6th of March at 7:30 pm. For further information and booking, please consult the ROHM website at rohmuscat.org.om 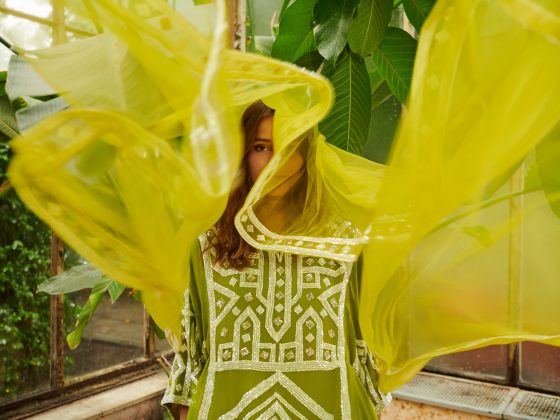