Coming soon to the Muscat Royal Opera House Muscat is a grand, operatic concert that is not be missed. In a programme that promises to be beautiful as well as breathtaking, the Orchestra of the prestigious Bolshoi Theatre will perform masterpieces from the European as well as the Russian repertoire.

A dazzling array of selections are presented from five celebrated Russian composers, Mikhail Glinka, Alexander Borodin, Nicolai Rimsky-Korsakov, Sergey Rachmaninoff, and Pyotr IIyich Tchaikovsky, some of which will be new and exciting for Muscat audiences, while others will be embraced as well-loved favourites. The same is true of the European repertoire, with works from six great composers, Gioachino Rossini, Léo Delibes, Giacomo Puccini, Giuseppe Verdi, Manuel de Falla, and Ruperto Chapi.

Most of the arias and overtures are from operas that have been performed on stage at ROHM, including Prince Igor, Eugene Onegin, L’Italiana in Algeri, Il Barbiere di Siviglia. Lakmé, Manon Lescault, Il Trovatore, and Turandot. Soloists from the Bolshoi Opera will perform under the baton of conductor Philipp Chizhevsky, a brilliant virtuosic artist who works with leading Russian and international orchestras. Chizhevsky commands contemporary as well as classical, operatic, balletic and orchestral works. He plays a significant role in promoting contemporary music in Russia as he conducts the premieres of new works at leading venues in collaboration with other top conductors. On the international front, Chizhevsky works closely with orchestras such as the Tokyo New City Orchestra, the Brno Philharmonic Orchestra in Czechoslovakia, Brandenburgisches Staatsorchester in Frankfurt and the Lithuanian Chamber Orchestra. Philipp Chizhevsky has twice been nominated for the best conductor in Russia’s coveted Golden Mask awards.

The world-renowned Bolshoi Theatre traces its history from 1776 when Catherine the Great of Russia granted a prince of the realm the privilege of operating a theatre. Weaving its rich Russian heritage into the global realm of the performing arts in the twenty-first century, Moscow’s Bolshoi Theatre stands as a flagship of Russia’s continuous cultural achievement over almost a quarter of a millennium.

This grand gala concert takes place on Friday 1st of November at 7:00 pm. For further information and booking, please consult the ROHM website at www.rohmuscat.org.om

Looking For The Absolute Best Halloween Events In Oman? 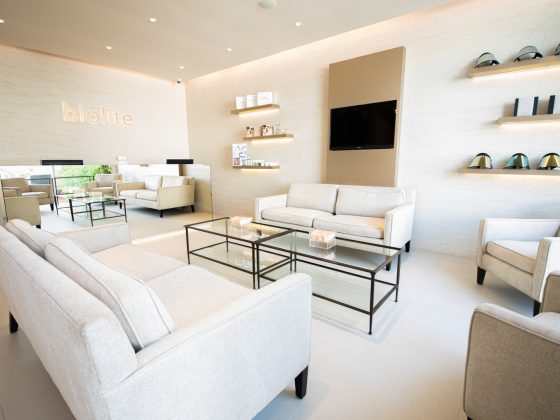