The immensely popular Moroccan singer, Samira Said has played a significant role in bringing prominence to popular Arab music. Noted for the tonal beauty of her voice, Samira has received more than forty awards, prominent among which are Best Video in the Arab World at the 2001 Cairo Arab Music Festival for her hit song Lilah Habeebee, (One Night, My Love); the BBC Award for World Music; and, Best Artist in the Middle East for her album, Youm Wara Youm. Samira is also known for her philanthropy and humanitarian work in uniting people to overcome divisive forces. In 2006 she spearheaded concerts to draw people together after the riots in immigrant suburbs across France.

Samira Said enjoys a huge following across the Arab world. At the Timitar Festival in Agadir, she performed before a crowd of 100,000. She has sold over sixty million copies of her albums, with her 2004 album, Aweeny Beek performing as the top-selling Arab album in the Middle East and worldwide, scoring over ten million sales. At ROHM, Samira will sing favourite past hits along with new songs.

It is a good idea to book early as Samira Said will perform in concert on one night only – Friday, October 18th at 7:00 pm. For further information and booking, please consult the ROHM website: rohmuscat.org

5 Fun Activities To Try This Weekend 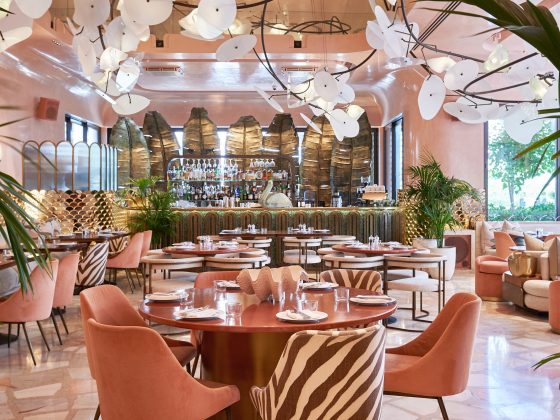