Time is running out for people to seize the unique opportunity to swim with giant but harmless whale sharks alongside international freediving star Pierre Frolla. SEAOMAN will soon welcome Pierre to its dive centre at Al Mouj Marina, Muscat, from where he will lead twice-daily expeditions on six days starting on September 29th.

The fully equipped expeditions aim to offer ordinary members of the public the chance of the ultimate encounter with the gentle giants of the sea.

“Whale sharks are magnificent creatures, a true wonder of the submarine world,” said Pierre. “I believe the wonderful underwater conditions that the Sultanate can offer will provide the perfect conditions to observe them in their natural habitat – a rare and very special opportunity!”

A highlight of Oman’s diving calendar, the whale shark season runs from September – November with pods of 10 to 15 individuals regularly making their way along the Omani coast toward the Damaniyat Islands, a marine nature reserve 16 miles northwest of Muscat.

The chances of encountering the creatures are high – with expeditions typically having a 90 per cent success rate.

The opportunity to sign-up to swim alongside Pierre and the whale sharks remains open, though booking at the earliest opportunity is highly recommended.

Expeditions will run morning, 8am – 12 noon, and afternoon, 1pm – 5pm, on dates between September 29th and October 7th, and cost OMR 35 per person. Departing from SEAOMAN’s Al Mouj Marina HQ, the experience is open to everyone aged eight and over.

Pierre, 43, originally from Monaco, holds four world and other championship records in freediving, which does not make use of any artificial aids. His 2004 world record saw him freedive to an incredible 123 metres. 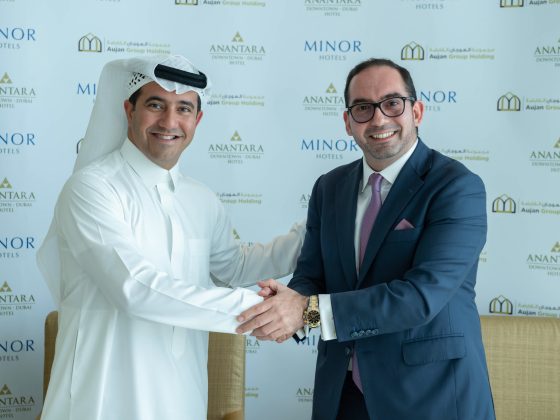 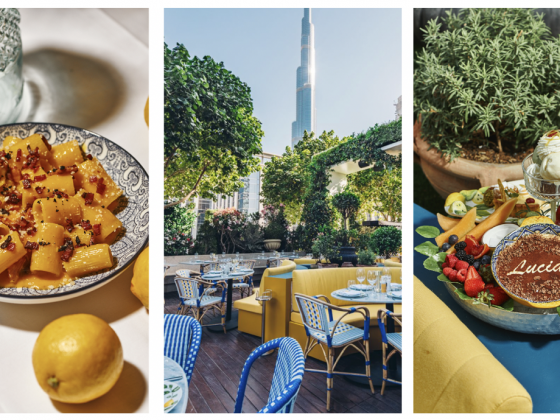